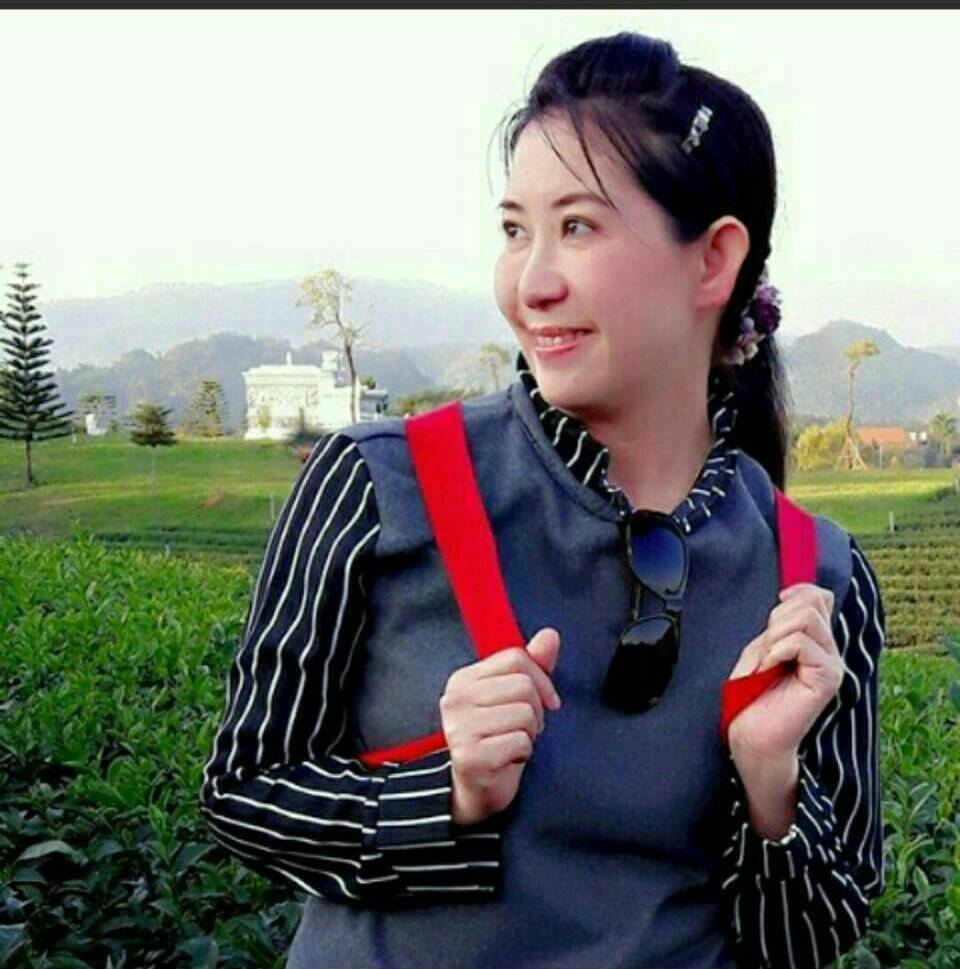 There was an alert that a woman experiencing an asthma attack asked for an inhaler at 11.29 AM. She was residing behind the temple in the 58 rai area. Typically, traveling from the medical clinic, taking a route along Khlong L, would take approximately 10 minutes. But, the medical clinic volunteer who went was obstructed by the blockade setup by the soldiers and police officers behind the temple. These officers have no decision-making power. Permission to pass must be obtained from DSI officials only.

The time spent contacting and obtaining permission from state officials took 1 hr and 10 minutes. During the whole process, the now deceased patient could not be reached due to a blocked mobile signal. 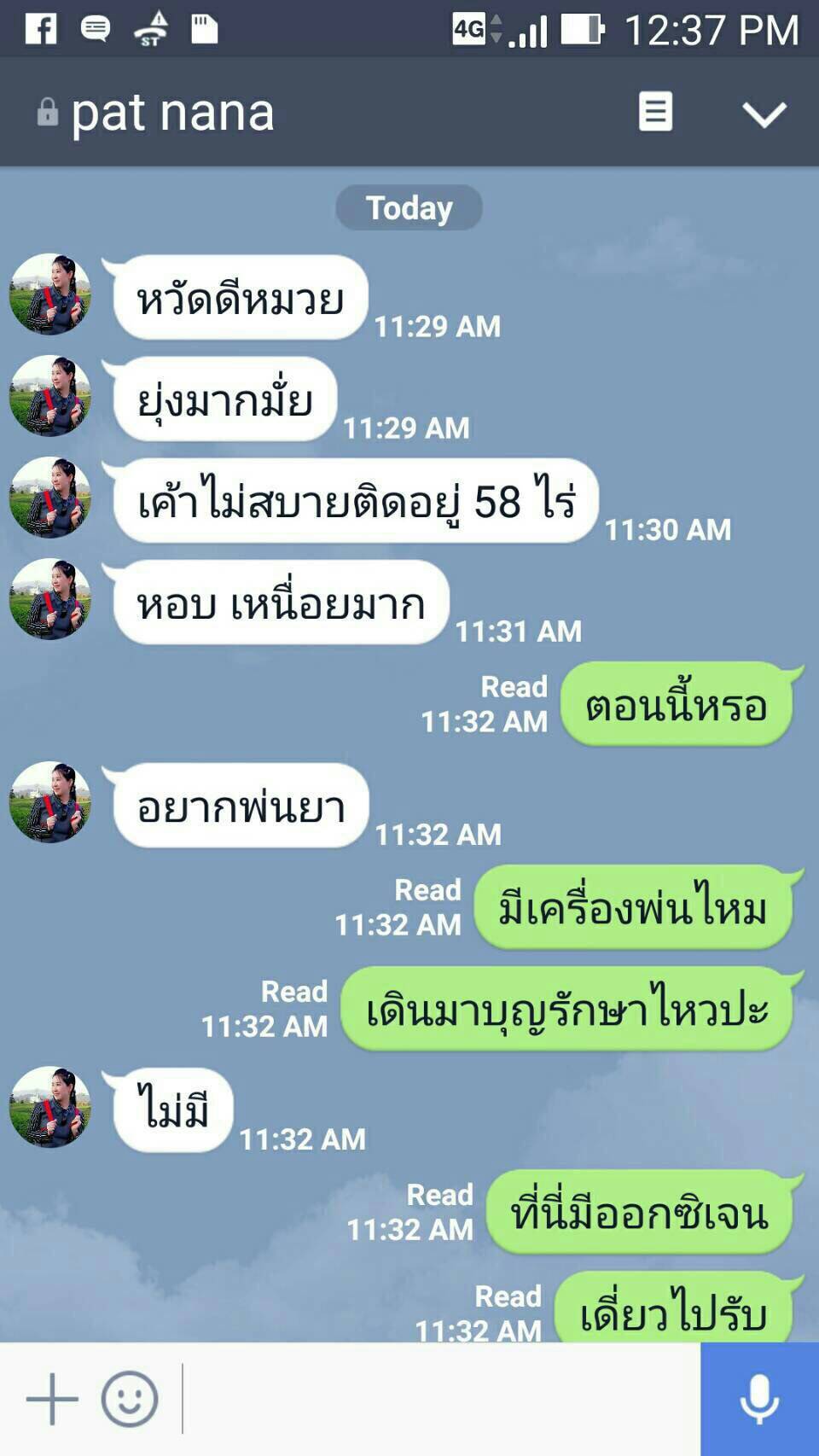